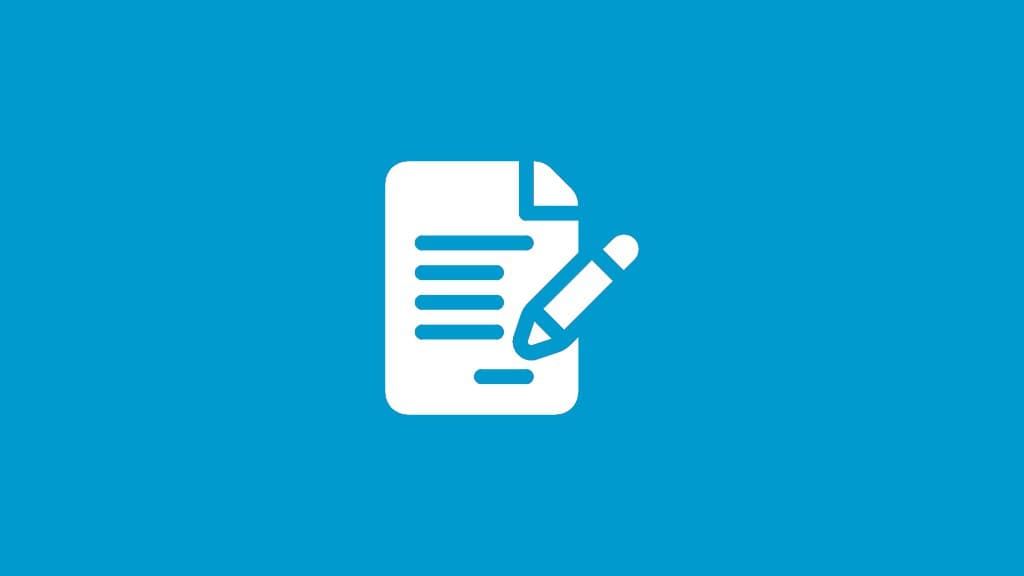 The murder of George Floyd has ignited an unprecedented global protest movement against racial discrimination and police brutality, which is disproportionately directed towards Black Americans and other people of color. At the same time, foreigners – immigrants, asylum seekers, refugees – are subject to discourses of criminalization in government policy and legislation, in the media and in the public debate. In light of the current political climate, questions around racism, immigration and criminal justice are more urgent than ever. How common are racial disparities in criminal justice enforcement? What are the connections between criminal justice and migration control? What should officials’ priorities be? How should legislators tackle criminal justice issues? How can alternative sentences be used to deal with nonviolent offenders in a fair and equitable way?